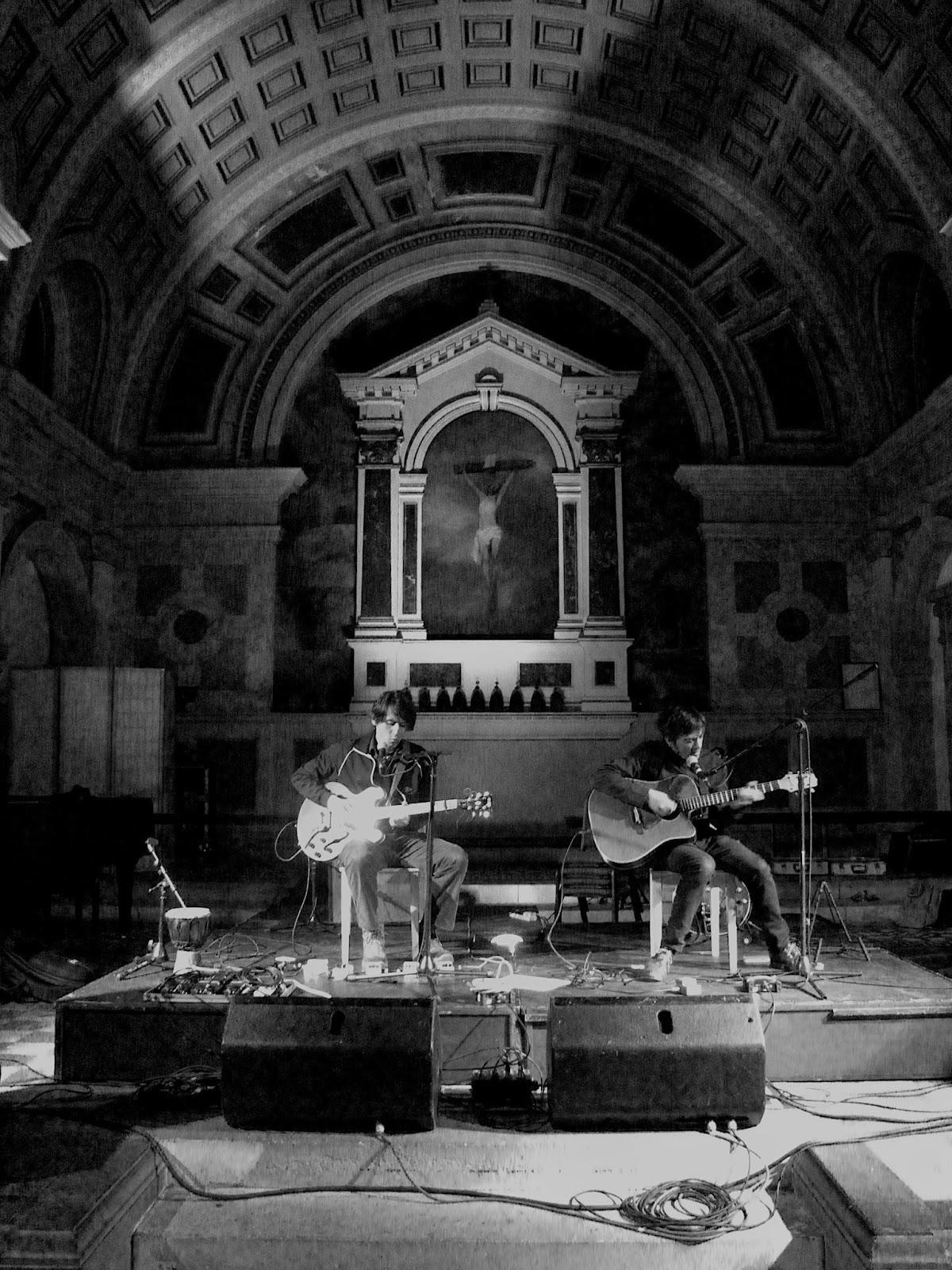 After the sell-out screening of the world premiere in Moscow for the Pete Fij / Terry Bickers documentary 'Various Songs'  (directed by Peter Bromley of the 1968 Film Group)  the film get's it's UK premiere at the Cine-City Film Festival in Brighton in November.

The film, made over a period of 18 months, features extensive interviews with Pete & Terry on the build up to the release of their debut album 'Broken Heart Surgery' as well insights from those around them from their past and present.

The UK premiere will take place on Monday 24th November at 7pm at The Sallis Benney Theatre in Brighton, and is part of the Cine-City Festival (which runs throughout Brighton from 20th November - 7th December). The screening will feature a short acoustic set from messers Bickers & Fij which will be their last live appearance in what has been a very eventful 2014. Tickets are available here

You can buy the album 'Broken Heart Surgery' from the Pete Fij / Terry Bickers Bandcamp site, and you can keep up to date with all things to do with the melancholy duo via their Facebook page and/or  you can follow Pete on Twitter