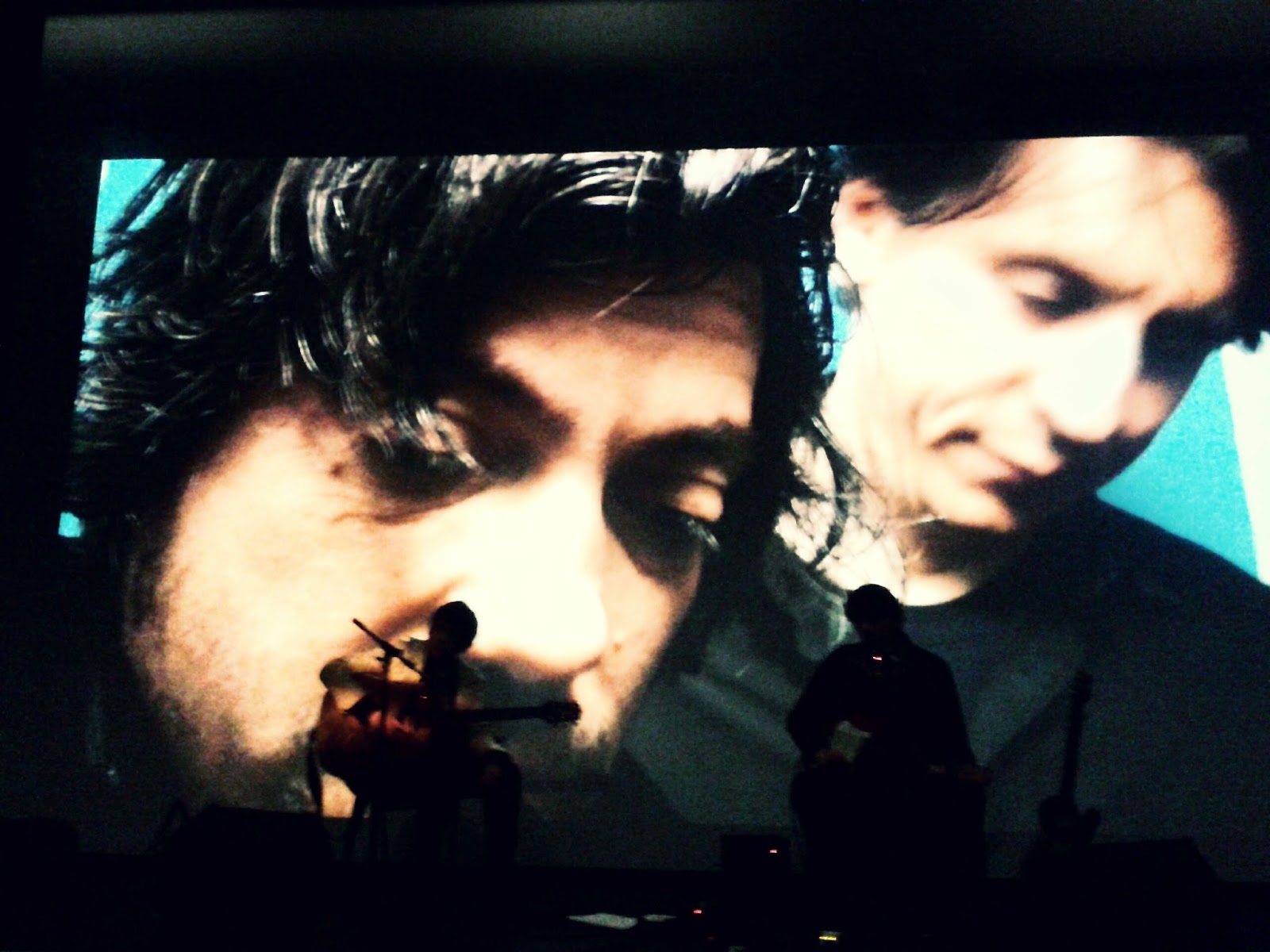 Well what a year it's been. Some five years in the making, and messers Bickers & Fij finally got 'Broken Heart Surgery' out, no small thanks to our fabulous Kickstarter supporters who helped make it happen.

Rave reviews, appearances on 'Radcliffe Maconie' on BBC 6Music, 'Loose Ends' on Radio 4, 'Sunday Brunch' on Channel 4, not mention single of the week on Steve Lamacq's 'Roundtable' show on 6Music and also single of the week on the Rebel Playlist meaning daytime plays on all the 6Music programmes. A sell out Moscow premier of the Bickers & Fij documentary, plus a plethora of UK shows with the bonus of many new friends along the way.

To top it 'Broken Heart Surgery' has been named 'ALBUM OF THE YEAR' in Porky's Prime Cuts, Say It With Garage Flowers, Pop Junkie London , and This Wreckage as well as appearing in lists in Alltag und kulture (in at #2) Rock N Roll Runner ( #6)  the Platten Vor Gericht (PVG) (#7), Isolation Records (#9),Unthought Of But Somehow (#16), Louder Than War (#33), Italian Troublezine & Pennyblack  amongst others.

Pete said "Thankyou, thankyou, thankyou, to everyone who helped us get this far - we've been truely taken aback. We've started on the long road to recording the next album, and we aim not to take quite as long this time. We'd like to wish you all the very best for the coming year."

You can buy the album from the duo's Bandcamp page, including Pete's solo version of the album recorded a few years prior to Terry's involvement, and you can follow them on Facebook .